Read More About Viz.ai and NTAP→See the Press Release →

Viz.ai aims to reduce the number of stroke victims who don’t receive the right treatment in time. Its software cross-references CT images of a patient’s brain with its database of scans and can alert specialists in minutes to early signs of large vessel occlusion strokes that they may have otherwise missed or taken too long to spot.

The AI 100 is CB Insights' annual ranking of the 100 most promising AI startups in the world. This year’s winning companies include startups working on synthetic voice, quantum machine learning, protein modeling, and more.

Artificial intelligence has reached the inflection point where it’s less of a trend than a core ingredient across virtually every aspect of computing. These companies are applying the technology to everything from treating strokes...

Boca Raton Regional Hospital Becomes the First Florida Hospital to Use as Growing Numbers of Patients Present with COVID-19 Symptoms. 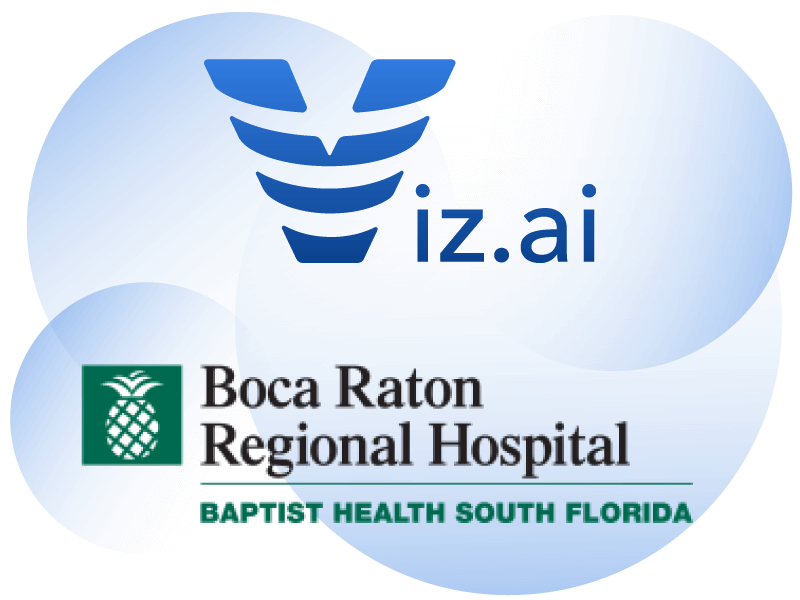 Erlanger Health System, a multi-hospital health system based in Tennessee have announced a partnership with Viz.ai., a leading applied artificial intelligence company, to transform stroke care. The Erlanger Stroke Center is one of the foremost stroke centers in the nation. 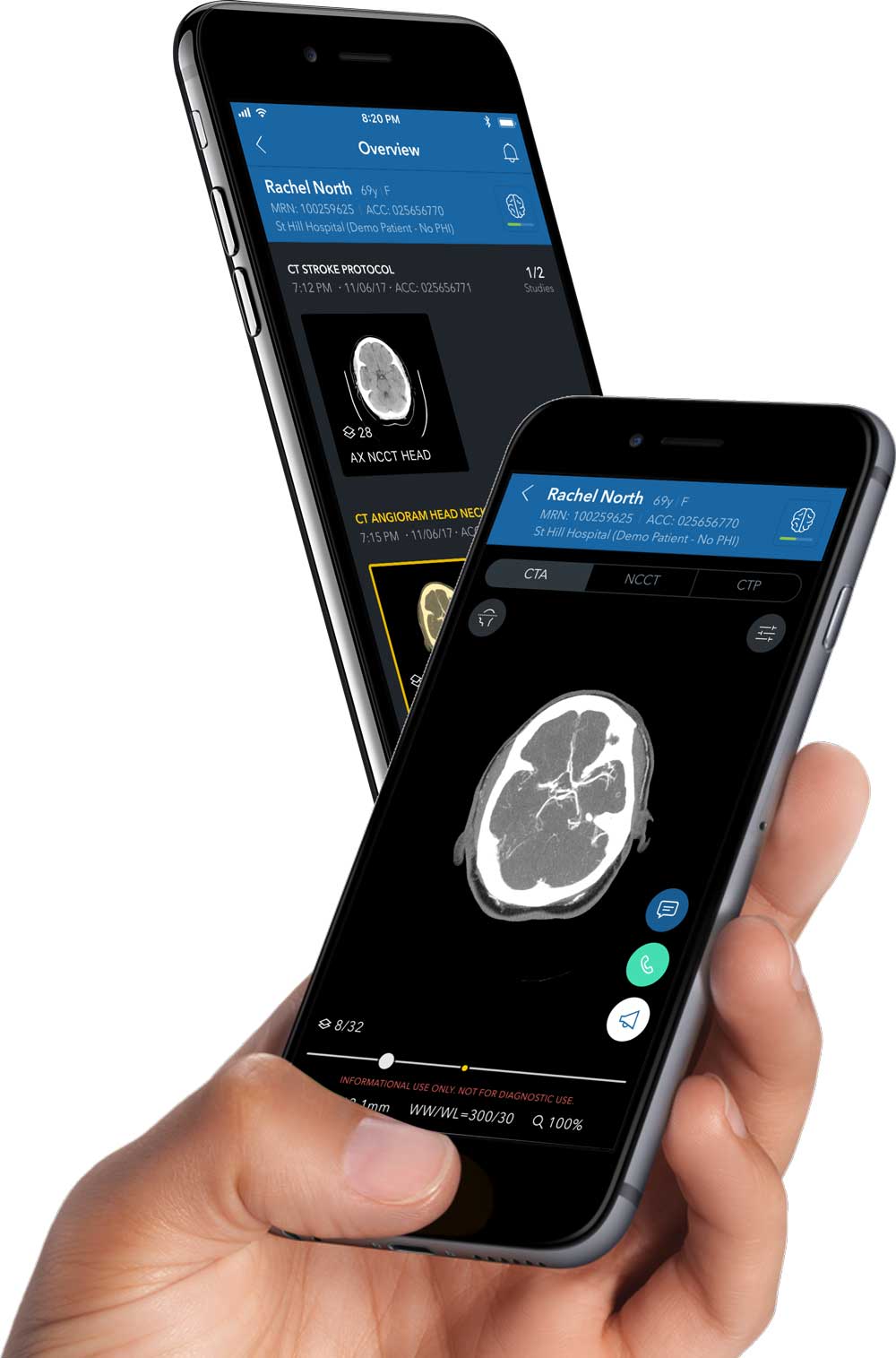 Novant Health, a nationally recognized leader in stroke care, has partnered with Viz.ai to bring the first U.S. Food & Drug Administration-cleared computer-aided triage system to the Carolinas. Novant Health will be deploying this applied artificial intelligence-based technology throughout the system, which will build on its commitment to provide access to the most advanced stroke care, beginning with Novant Health Presbyterian and Forsyth Medical Centers.

Medtronic partners with Viz.ai to accelerate adoption of stroke triage software in the hospitals across the nation

Medtronic and Viz.ai have partnered to accelerate the adoption of Viz.ai’s award-winning artificial intelligence software, which helps synchronize stroke care and decrease time to treatment, potentially improving outcomes for patients.

Dr. Mansi performs TEDMED Hive Talk: What if patients went directly to the treatment they needed?

Viz.ai, Inc., a leading applied artificial intelligence company in healthcare, and NICO Corporation, a leader in modern minimally invasive interventional technologies for neurosurgery, have announced a collaboration to incorporate a new innovative clinical trial recruitment software from Viz.ai into the seminal ENRICH study which is investigating the treatment of intracerebral hemorrhages (ICHs).

Viz.ai, Inc., an applied artificial intelligence company, has been designated as a compatible vendor for the American Heart Association/American Stroke Association Get With The Guidelines registry, the premier program for assisting hospitals in measuring and improving cardiovascular disease and stroke care through research-based guidelines.

In stroke care, time is brain. The winner of the Best New Radiology Software award -- Viz LVO from software developer Viz.ai -- is designed to speed up diagnosis and treatment by serving as an early-warning system. The software analyzes CT angiography (CTA) images after acquisition and immediately notifies providers that a patient may be having a stroke. 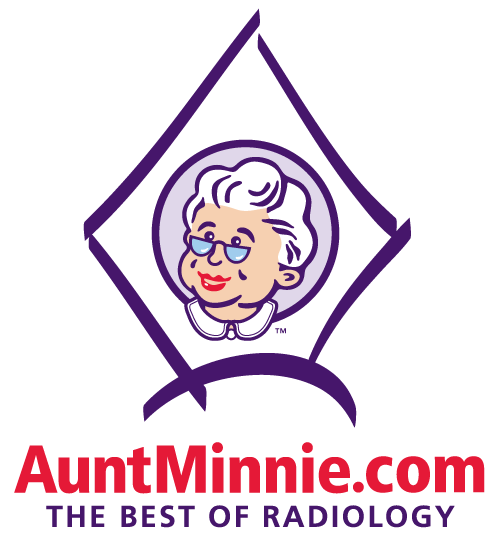 FOUR years ago a woman in her early 30s was hit by a car in London. She needed emergency surgery to reduce the pressure on her brain. Her surgeon, Chris Mansi, remembers the operation going well. But she died, and Mr Mansi wanted to know why. He discovered that the problem had been a four-hour delay in getting her from the accident and emergency unit of the hospital where she was first brought, to the operating theatre in his own hospital. That, in turn, was the result of a delay in identifying, from medical scans of her head, that she had a large blood clot in her brain and was in need of immediate treatment. It is to try to avoid repetitions of this sort of delay that Mr Mansi has helped set up a firm called Viz.ai.

Thousands of stroke victims are disabled every year because the right treatment comes too slowly. Some emerging technologies may change that.

The technologies use computer algorithms to cross-reference a stroke patient’s brain scan with a vast database of scans from other victims, allowing a precise diagnosis in minutes. It can be done by less-experienced doctors in outlying hospitals or by paramedics with portable scanning devices in an ambulance.

Reducing time to treatment is key to preventing death and disability from a stroke—more than 90% of patients who are not identified and treated in time and end up severely disabled. Founded in 2016, Viz.ai received a landmark FDA clearance in February 2018 that allowed it to commercialize its “computer-aided triage” software, which uses artificial intelligence to analyze CTA scans and automatically detect large vessel occlusion strokes for quick referral to a specialist.

Have questions about Viz.ai? Our solutions team can help. Fill out the form and we will contact you shortly.
Thank you! Your submission has been received!