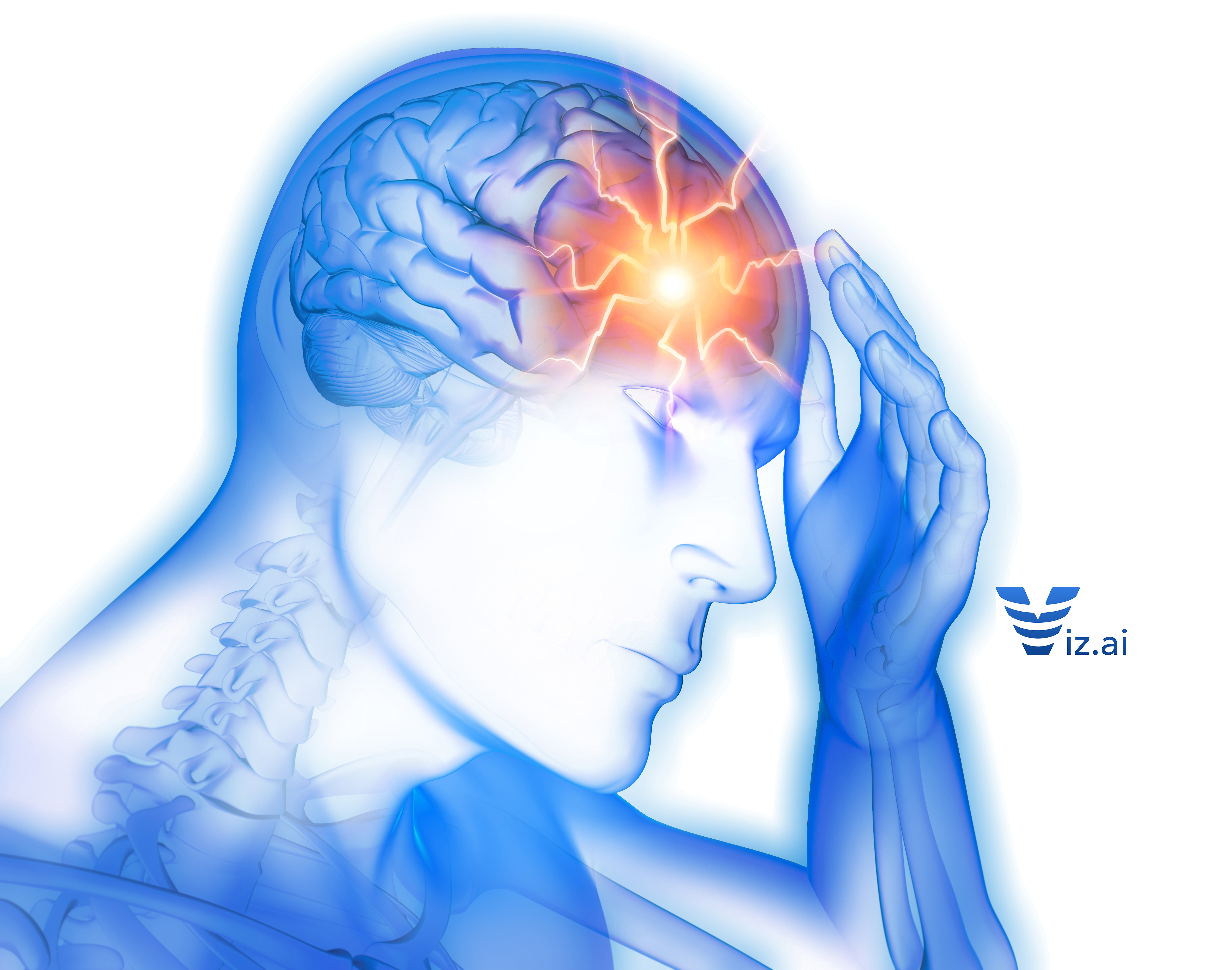 October 29th is World Stroke Day. Read our stroke awareness blog to learn about the different types of strokes, the warning signs and symptoms, prevention, and how stroke may affect survivors and families.

According to the World Stroke Organization, 13.7 million people worldwide will have their first stroke this year, and five and a half million will die as a result. Current trends suggest that the number of annual deaths will climb to 6.7 million annually without appropriate action. Globally 1 in 4 adults over the age of 25 will have a stroke in their lifetime, but a stroke can happen to anyone, at any age, at any time.

A stroke is a “brain attack”

It can happen to anyone at any time. It occurs when blood flow to an area of the brain is cut off. When this happens, brain cells are deprived of oxygen and begin to die. When brain cells die during a stroke, abilities controlled by that area of the brain such as memory and muscle control are lost. How a person is affected by their stroke depends on where the stroke occurs in the brain and how much the brain is damaged. Someone who had a small stroke may only have minor problems such as temporary weakness of an arm or leg. People who have larger strokes may be permanently paralyzed on one side of their body or lose their ability to speak. Some people recover completely from strokes, but more than 2/3 of  survivors will have some type of disability.

There are two main types of stroke

Ischemic stroke (blood blockage) occurs when the blood vessels in your brain become narrowed or blocked, causing severely reduced blood flow. The most common stroke is caused by a clot that forms in the vessel or travels there from another part of the body, cutting off the blood supply to your brain.

Hemorrhagic stroke (bleeding) occurs when blood from an artery begins bleeding into the brain. This happens when a weakened blood vessel bursts and bleeds into the surrounding brain. Pressure from the leaked blood damages brains cells, and as a result, the damaged area is unable to function properly.

How to recognize a stroke

Recognizing the symptoms of stroke is very important. Signs and symptoms may include an inability to move or feel on one side of the body, problems understanding or speaking, dizziness, sudden severe headache, blurred or loss of vision in one eye.

Basic lifestyle changes can have a big impact in reducing stroke risk. According to research, stroke is 80% preventable by addressing lifestyle factors, including improving diet, quitting smoking and getting regular exercise.

6 things you can do to help prevent a stroke:

Life after a stroke

Every stroke is unique, but strokes tend to affect people in common ways. Stroke survivors often feel fatigue, have feelings of depression and anxiety. Your doctor is an invaluable source for help during these recovery times.

What to do in case of a suspected stroke

If you believe someone is having a stroke, don’t let that person go to sleep or talk you out of calling emergency services. Stroke survivors often complain of suddenly feeling very sleepy when a stroke first happens. Don’t give the stroke victim medication, food, or drinks.

Over 80% of strokes are ischemic ones, but if you’re in that less common range and your stroke was caused by a ruptured blood vessel, you don’t want the victim to have aspirin. You can’t tell which type of stroke it is until you get to the emergency room and you get a CT scan. It might seem like a good idea to drive a stroke victim to the nearest emergency room, but you’re better off calling emergency services. Emergency responders can start lifesaving treatment for that person on the way to the emergency room, and notify the hospital that you're on the way so they're prepared for your immediate treatment.

Evidence is growing that COVID 19 infection increases an individual's risk of stroke. This is the case even for younger people and those with no other stroke risk factors.

Hospitals and health care teams around the world have worked hard to put in place stroke treatment procedures that reduce the risk of infection in hospital.  It is more important than ever that we know the signs of stroke and seek emergency medical treatment which is why stroke clinicians and patients around the world have united to share the message: